TL:DR — China thinks of Taiwan as Chinese territory, not a neighbor. Taiwan has never agreed. The US has historically been on the side of making new allies as opposed to maintaining old rivalries. Also, there are a lot of semiconductor chips on the table.
No items found.
August 10, 2022 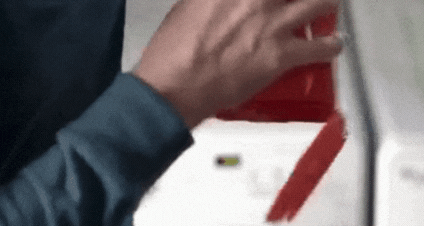 In the movies, the bad guy always gets its most sinister burst of energy just before its inevitable defeat. Recent news from Taiwan may display the same story arc in the chip shortage as news of chip supplies stabilizing is interrupted by reports of impending shortages.

Tension. US Speaker of the House Nancy Pelosi recently visited the island, which has upset China. In a series of statements and intimidation tactics, China has made it clear that Taiwan buddying up with the US would be addressed.

Already here. This manufacturing crisis, both in and beyond automotive, is not an IF or even a WHEN but a reality. China is the largest importer of Taiwanese exports. The source of 90% of sand Taiwan needs to continue producing semiconductors. The Chinese government recently halted all fruit and fish imports from Taiwan and banned sand exports.

‍Coming soon? US and Taiwanese officials believe China is preparing for an invasion of Taiwan. Which for fans of healthy global economies, human rights, or just, you know, peace in general, is pretty rough news.

The US and China

Bold strategy for de-escalating tension in Taiwan. Let’s see how it works out.

Oh, look, another intervention in the natural cycle of things that will definitely not have any repercussions down the road. ⛈