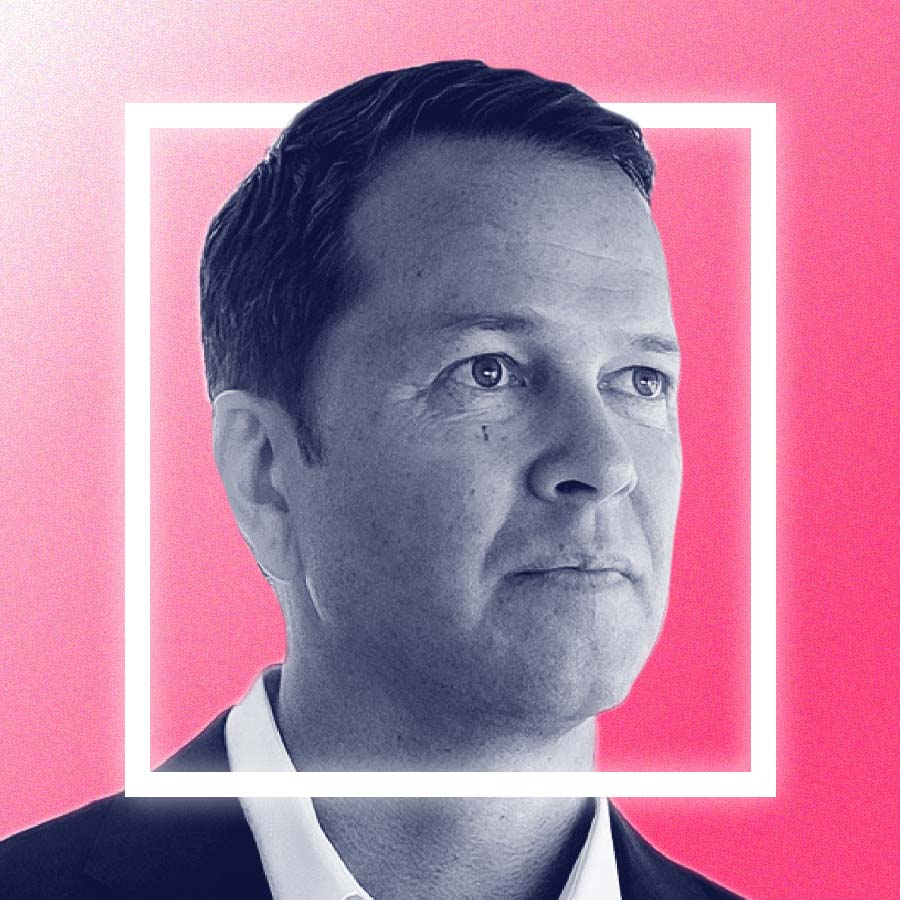 Alan Haig founded Haig Partners to provide trusted advice and services to buyers and sellers of higher value dealerships and dealership groups. For six years prior to founding Haig Partners, Alan led the auto retail practice at The Presidio Group where he closed numerous transactions, including two that achieved record-high levels of goodwill for the franchises involved. Before that, Alan was Senior Vice President of Corporate Development at AutoNation, Inc., the world’s largest auto retailer. He was responsible for all dealership acquisitions and divestitures at AutoNation and served on its Executive Committee that oversaw operations, real estate and strategic initiatives. Alan was also at AutoNation in its earliest days and wrote the original business plan for the new car division and led dealership acquisitions. Through these positions, Alan has been involved in the purchase or sale of 360+ dealerships with a value of over $5.2 billion, excluding inventories. Prior to AutoNation, he served in the Corporate Development Department of Blockbuster Entertainment. Alan began his career in investment banking as an analyst and associate for Drexel Burnham Lambert in New York City. He has closed transactions with a value of over $5.8 billion during his career.