Trivia time. What US automaker was incorporated on this day 119 years ago? If, by default, you guessed Ford, you are right!
No items found.
June 16, 2022 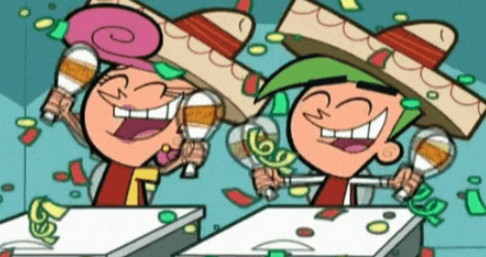 Trivia time. What US automaker was incorporated on this day 119 years ago? If, by default, you guessed Ford, you are right! The OEM has become a part of American culture in its long history, and we wanted to bring some interesting facts to you on this occasion.

🏆The oldest operating dealership in the WORLD is Tenvoorde Ford in St. Cloud, MN. The company was founded in February 1903 by Steve Tenvoorde and is now under the 5th generation of Tenvoorde leadership.

‍🚲From 4hp "Quadricycle" to 426hp F-150 Lightnings, Ford has maintained the roles of innovator, economic powerhouse, and cultural icon in various combinations over the last 119 years. Each step of the way, dealerships have played an essential role in the company's success, being representatives in towns and neighborhoods across the nation and over the years.