Any Excuse To Talk About Gladiator 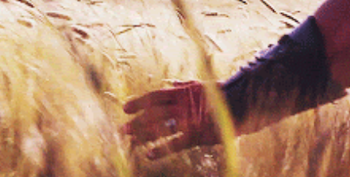 In 2000, Russell Crowe changed the world as Maximus Decimus Meridius, commander of the Armies of the North, turned arena combat champion in the movie, "Gladiator."

Now, Ridley Scott has announced a sequel to the Roman epic and Paul Mescal as the lead actor. According to early reports, Mescal will play a grown-up Lucius (the only child with a speaking part in the original movie).

Scott will finish his Napoleon movie starring another Gladiator star, Joaquin Phoenix, before beginning on "Gladiator 2," which will hopefully receive a unique name before release.