Wait, is this just marketing for some Ted Lasso spin-off?
No items found.
March 16, 2022 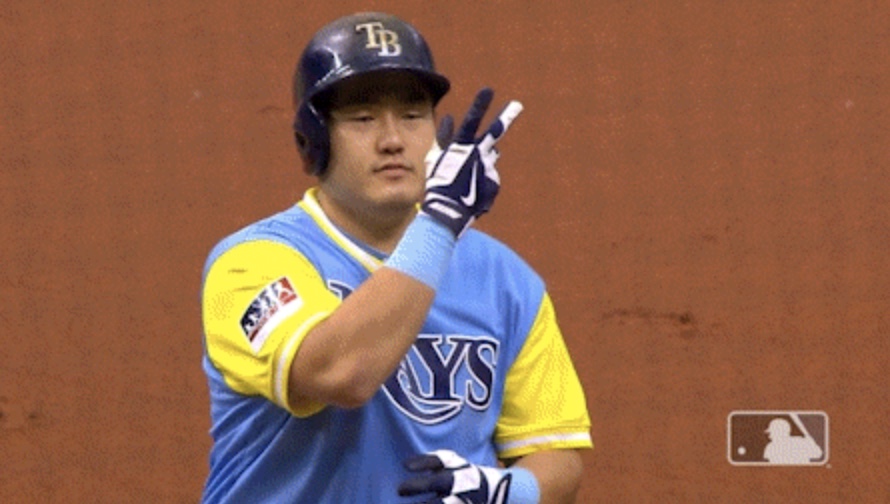 Last week Apple announced they would begin broadcasting Friday Night Baseball in a deal with Major League Baseball. The weekly broadcast will be a doubleheader with a pre and post-game show. Streams will be available only on Apple TV+ in eight countries.

‍Home run? Apple has long sought to become an international sports broadcasting service. This $85M deal with MLB will be the first in a hopefully long series of steps toward that goal. Apple is reportedly in similar talks with the NFL, but no deal has been announced.

Telling it like it is - Wait, is this just marketing for some Ted Lasso spin-off?