Australian Dealers Take It To Court

Yes, franchise protections exist in the US, but bigger things have been changed when you throw enough money at lobbyists. We are not preaching fire and brimstone, but we ARE suggesting you double-check where your brimstone-proof shoes are, just in case.
No items found.
August 8, 2022 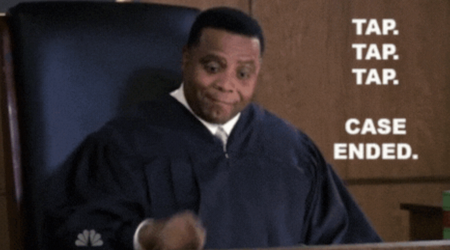 In a first of possibly many, Australian franchise auto retailers have filed a $650m case against an automaker. Bob Craig sold his dealership last year in frustration over Mercedes-Benz's decision to move to a fixed-price agency model. Craig says the dealer-OEM relationship has deteriorated in the last 5 years. When the agency model came into effect in January, 38 of the nation's 55 dealers felt that what seemed like hard times was actually all a plan to push them out.

‍The Case. The case alleges that Mercedes used a sham consultation process to push forward the agency model despite most Australian dealers opposing it. This would breach Australian Consumer Law by engaging in unconscionable conduct and the franchise code's good-faith provisions. Craig, who is involved with the case, despite selling his dealership, says he is working to represent all the dealers who have had their livelihoods shattered.