TL;DR — Chinese Robo Taxis are wearing their learner’s permit OUT, Tesla is using fewer people to offer more Autopilot options, and Waymo took away the reason we pump our arms at semi-trucks.
No items found.
June 30, 2022 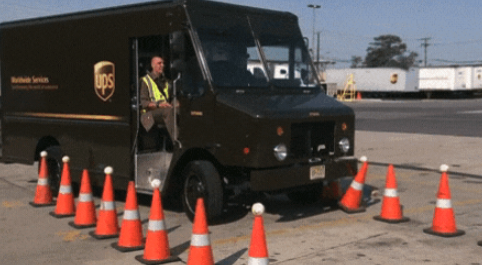 Baidu Inc. is racing against Waymo and GM's self-driving development. The Chinese company is one of the first to receive a license to operate autonomous taxis without a person in the driver's seat. The company says they provided 213K rides in Q4 last year, making them the world's busiest self-driving taxi service.

Tesla cut about 200 jobs from its Autopilot project in a now-closed San Mateo, CA, office. The cuts come as part of sweeping efforts to reduce costs across the company. Despite the cuts, Tesla has started offering a $6K Enhances Autopilot as an intermediate step between standard Autopilot and Full Self-Driving.