Oh no! All those diehard Batgirl fans, who definitely exist, will have nothing to watch!
No items found.
August 4, 2022 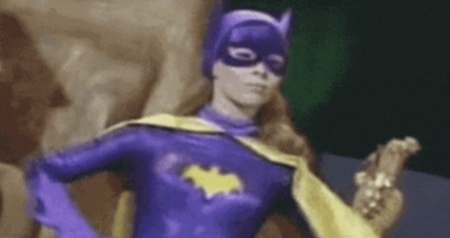 In a surprising announcement, DC fans learned that punk rock bands and Batgirl have the same weakness - Producers. Warner Bros Discovery has stopped production on the HBO Max original DC movie, “Batgirl.”The directors of the movie shared shock and regret that their work on the movie, which had entered post production, would not be seen by its audience. Some have pointed out the shelving comes just before the company’s quarterly earnings call.

Asking The Experts — It's a top-shelf TV show according to Nathan’s nephew, Kyle’s kids, and Chris (who is a grown man).

Back in 2013, GTA5 did a good job of giving players a tense, dramatic experience that felt like Breaking Bad with punchlines. Now we just watch the evening news for that.

Introverts everywhere just noted that if you sink a couple boats, the Norwegian government will make people leave you alone.