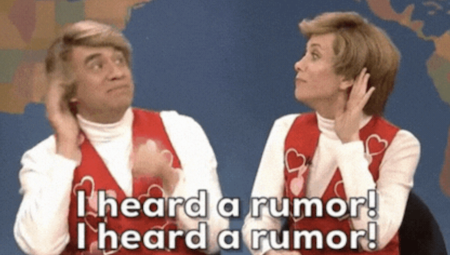 Mercedes-Benz will lay off 3,600 employees in restructuring its truck and bus chassis plant in Sao Paulo, Brazil. The company hopes to outsource some of the plant's operations to address rising costs and the changing industry.

Stellantis has appointed Chris Taylor as its new Chief Digital Information Officer. Never heard of that position? Well, that is because it was created to help the No. 4 carmaker transform into a mobility tech company. The company is aiming for nearly $20B in annual software-related revenue by 2030.

Ford says the next-gen Mustang will NOT be a hybrid. Following rumors that the seventh-generation S650 Mustang will have a hybrid drivetrain, three anonymous sources told Automotive News it will not be the case. 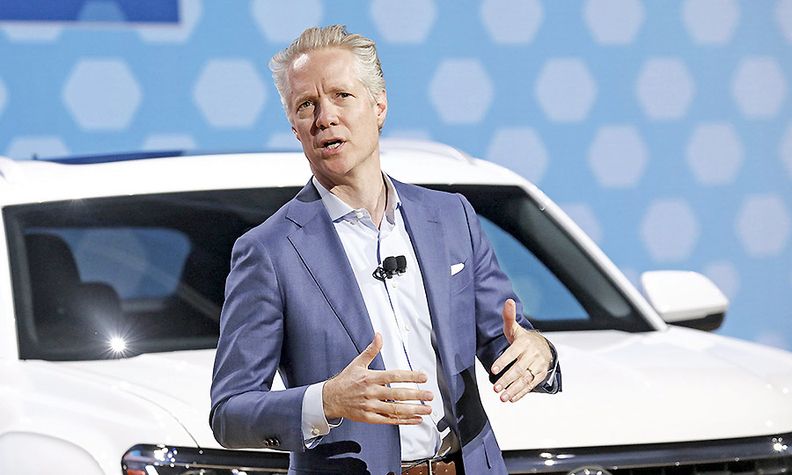