Hey, it happens to us all. The note taker at the meeting forgot to mention the number 1 thing Carvana does not want to get caught doing right now. It’s really on them…
No items found.
July 20, 2022 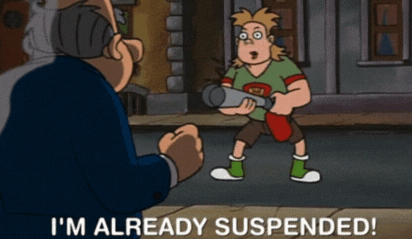 Carvana lost its license to sell cars in Illinois in May over issues getting titles to buyers. Later in the same month, the Secretary of State issued a stay, allowing the company to commence operations. Now, the car vending machine company's dealer license is suspended again.

‍Surely for some non-title-related reason, right? Wrong. The company is issuing temporary permits from outside the state. A big no-no, according to the Secretary of State's office.