Cybertruck vs Robotaxi: Coming to a theater near you
No items found.
February 1, 2022 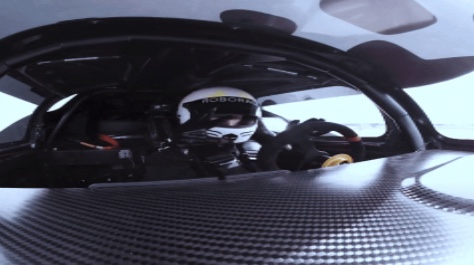 Swiss investment bank, Credit Suisse, announced Monday they have upgraded Tesla to "outperform" due to margin improvements and the promise of Full Self Driving features. The announcement drove a 10% increase in the company stock value.


Tesla saw a 20% decrease in value over January after CEO, Elon Musk, announced there would be no new models from the company in 2022. Musk's plan to increase production of existing models and focus on other projects, such as FSD, caused some analysts to predict Tesla leading the EV market for the foreseeable future, even as other automotive companies increase their EV inventory.

Telling it like it is - Cybertruck vs Robotaxi: Coming to a theater near you