The ‘Big Game’ did not disappoint, from the late game drama to the ‘Crypto Bowl’ commercials.
No items found.
February 14, 2022 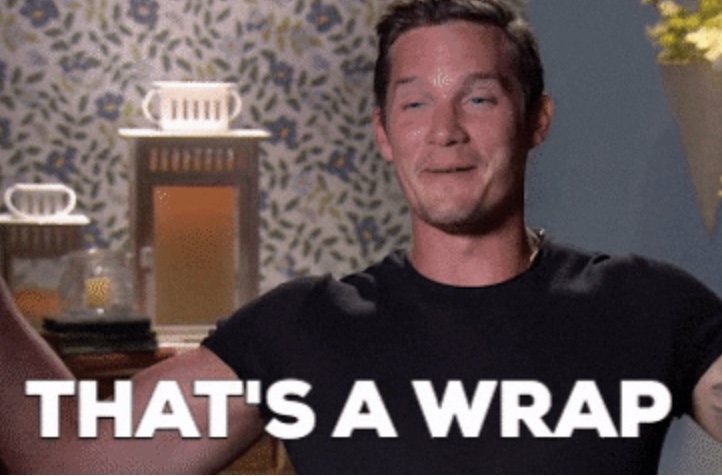 My name is Kyle. I am a long-suffering Bengals fan and the object of a Dr. Evil themed GM commercial.

The ‘Big Game’ did not disappoint, from the late game drama to the ‘Crypto Bowl’ commercials. If you tuned into the game, we would love to hear your vote for best commercial and best halftime moment. For those who missed it, here is your quick rundown.

The Game: The Rams and Bengals were quite evenly matched and it was all you could ask for in game dynamics. Rams superstar Odell Beckham Jr. went out early with a knee injury, but the Rams took the first half lead. The Bengals came out firing in the second half and threw up a quick 10 points to take the lead. It was not until the dying moment of the game that Cooper Kupp caught the game winning touchdown to give the LA Rams their 2nd Super Bowl victory.

The Commercials: Yes, much of the build up to the Super Bowl is around commercials. This year did not disappoint. We were particularly impressed with Polestar’s polarizing early-game commercial that challenged convention (we see you Volvo). Then entered crypto trading platform Coinbase with a screensaver themed, simple QR code commercial that has everyone buzzing (and $15 in crypto richer). Lastly, GM gave their Ultium Platform a highlight with Dr. Evil, with a special guest…Kyle.

Half Time - Brought to You by the 90s: Not only the ‘90s, but they certainly had a good showing. A surprise appearance by 50 Cent was just one piece of a star studded show and blast from the past.

Telling it like it is — We started to multiply $7 million by the number of commercials, got lost in the metaverse, and landed in 1997. But hey, free crypto is cool!