Daredevil And The Kingpin Come To Disney + 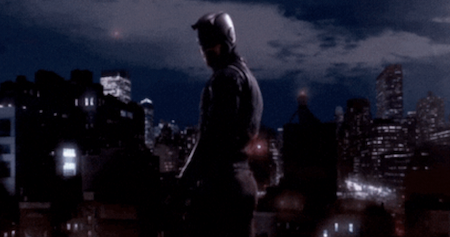 Since Netflix's Daredevil ended in 2018, very little has been seen of Charlie Cox's Matt Murdock or Vincent D’Onofrio's Kingpin. The popular Marvel characters have been announced as part of the upcoming series, "Echo," starring Alaqua Cox as Maya Lopez, AKA the ASL using an anti-hero from the Disney + Hawkeye show.

‍Echo. The new show follows Lopez as she flees her life as a gang leader in New York and returns to her hometown. The character is a member of a Cheyenne Nation, and the show will visit that aspect of her heritage.