Disney's Schedule For The MCU Leaked 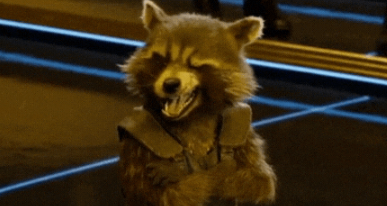 A leaked schedule for all upcoming Disney Marvel content has revealed the next 18 months of movies and shows. Some titles have already made rounds, like Thor: Love and Thunder, but others are exciting peeks into the future.

‍Among returning favorites are Black Panther, Ant-Man and the Wasp, and the Guardians of the Galaxy with movies between now and May 2023. Some new-to-the-MCU faces include The Marvels, Fantastic Four, She-Hulk, and Ms. Marvel, among many others.