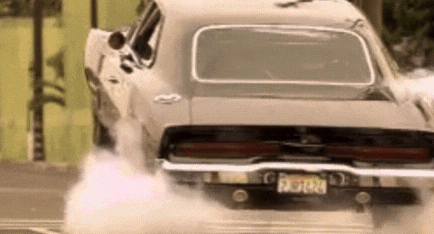 Stellantis has big farewell plans for two of its Dodge brand icons. Seven heritage-influenced versions of the Charger and Challenger will preview at certain dealerships starting Monday. The company will discontinue the cars at the end of next year as part of the transition to electric.

The final run of the ICE-based Dodge muscle cars will be released to dealers all at once. Customers can check and know which dealers will get the car they want before the release date.