Asking for a friend - Impressive robots, Mr. Musk, good thing they will never possess the ability to… I don’t know… Be the head writer of a dealer-owned media publishing company focused on fostering community and equipping dealers with what they need to provide the best possible customer experience. Because NOBODY would buy that model. Nobody.
No items found.
October 3, 2022 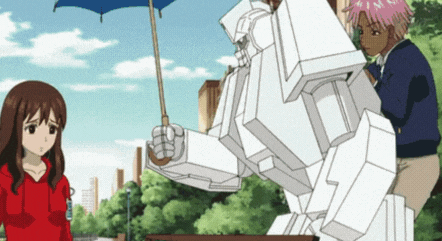 🤖 Elon Musk famously once said AI is a more significant threat to humanity than nuclear weapons. Then, the same Elon Musk also said, "hey do you guys want a human-shaped appliance to live in your house full time?"

🤖🤖 Tesla's humanoid robot, Optimus, is all set to showcase at the company's AI Day event.

🤖🤖🤖 The show will feature other tech demos, like self-driving, but the long-anticipated robot will be the star.

🤖🤖🤖🤖 Musk said the company will be worth basically zero without cracking the self-driving issues that have embroiled it in regulatory probes and delays.

🤖🤖🤖🤖🤖 But the CEO also told investors that the robot business will eventually overtake its cars. 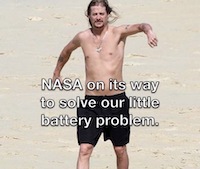 Explain it like I'm 5 - Moving energy creates heat. These cables put that heat in water and then put that hot water in colder water until it's not hot anymore. And they do it faster than a rocket. 🚀

All this time, we discarded as refuse what was secretly the future. Makes ya think, huh?