We added “Bruno” to the list of things we never talk about. Just below Fight Club…
No items found.
February 15, 2022 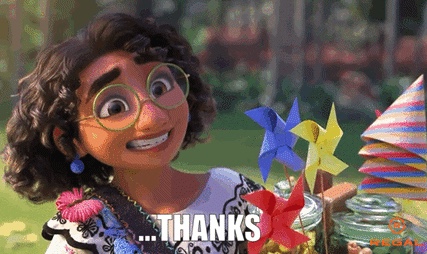 The Disney animated film "Encanto" features everything you would expect from the film studio, a heartfelt story, stunning animation, and songs that will not stop replaying in your head (or home) for weeks. With music by Lin-Manuel Miranda, creator of the musical "Hamilton", the soundtrack has achieved success independent of the movie with 5 weeks at number 1, the most streamed song in the United States on Spotify, and an equivalent of 110,000 sales last week alone.

‍But, why? The success of the soundtrack has been propelled by the popularity of the song "We Don't Talk About Bruno" and is the first Disney soundtrack to be number 1 for five weeks since Frozen in 2014.

Telling it like it is - We added “Bruno” to the list of things we never talk about. Just below Fight Club…