Quick Fact — A change this big would require more than 5 automotive plants to be completely retooled or constructed.
No items found.
June 9, 2022 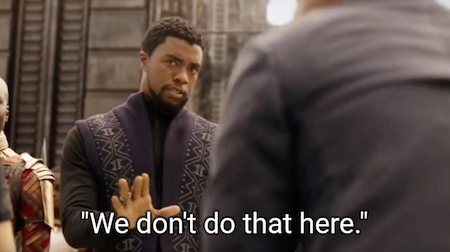 The EU's European Parliament voted in favor of a full ban on ICE cars sales by 2035. The decision still has to be examined, debated, and voted on by the European Council, which will take some time. A faction of the parliament voiced opposition to a 100% ban in favor of a 90% ban.

Full approval will likely result in a rapid transition to fully electric vehicles for EU consumers. Some lawmakers consider middle grounds such as synthetic fuels, while others imagine the implications for export markets such as Africa and Asia.