TL;DR - Renault is helping employees with inflation, Mercedes has nothing to say, and Toyota is leaving Russia for real real.
No items found.
September 26, 2022 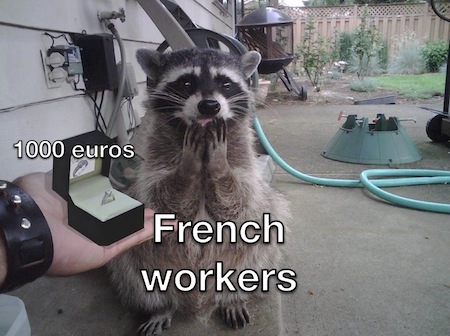 ​​💰👷Renault is offering its workers a one-time 1000 euro payment to help offset inflation. Company leadership is working on other ways to help French workers through tough times and says net value will exceed 1000 euros before the end of the year.

🍁🏭Toyota has officially closed its plant in Russia. The St Petersburg plant stopped production, and the company halted imports into Russia back in March. The company will fulfill its social obligations, pay off displaced workers, and retain after-sale service through the local dealer network.