TL;DR — Renault may be paying a fine, you can buy Polestar stocks later this week, and German OEMs may never stop making ICE vehicles.
No items found.
June 22, 2022 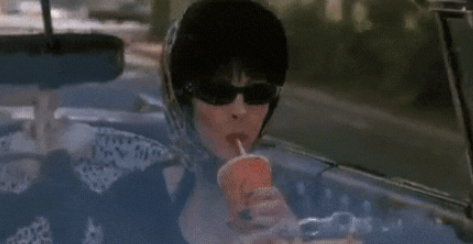 🔎 👮Nissan and Renault are facing legal action in France over engine problems. Over 1,000 people are represented in a group lawsuit regarding issues with vehicles made between 2012 and 2016. Renault says they will examine paying compensation to affected customers but not engage in collective negotiation.

🤝 📈Polestar and Gore Guggenheim expect to close their Special Purpose Acquisition Company (SPAC) deal this week. The merger will open the Swedish automaker to public trading in the US. Once approved, Polestar will start trading on Nasdaq on June 24.

‍⛽🤨German lawmakers have rejected the EU's plans to ban new ICE vehicle sales by 2035. Finance Minister Christian Linder says the company plans to be a leader in the EV market, but a niche for ICE vehicles will continue, so the ban is wrong.