Why it matters — The rapid OEM moves we've seen since the Inflation Reduction Act became law could be coming up to a new series of twists and turns. We will be sure to report on how they may continue to change the trajectory for Dealers here in the US.
No items found.
September 16, 2022 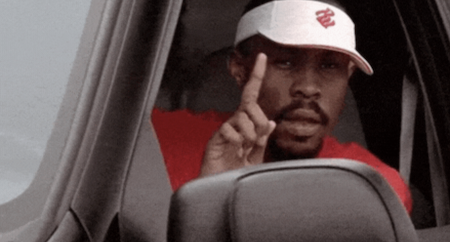 💢The EU Trade Commissioner has "Concerns" over e-car tax incentives in the US. Now the fun question is, if we take the political jargon and journalese out of this statement, what on earth does it mean?

⛔The announcement comes after Tesla halted plans to produce EV batteries in Germany to comply with the new US standards.

🔍Valdis Dombruvskis, the EU Trade Commissioner, says his teams are going more in-depth to determine if and what rules have been broken.

The US and China

Bold strategy for de-escalating tension in Taiwan. Let’s see how it works out.

Oh, look, another intervention in the natural cycle of things that will definitely not have any repercussions down the road. ⛈

TL:DR — China thinks of Taiwan as Chinese territory, not a neighbor. Taiwan has never agreed. The US has historically been on the side of making new allies as opposed to maintaining old rivalries. Also, there are a lot of semiconductor chips on the table.