At a domestic level, economies are like gardens, they sustain the people who sustain them. At a global level it’s county fair rules and only one prize pumpkin is taking home the blue ribbon. Is China getting a big head start if the US doesn’t extend similar incentives?
No items found.
July 8, 2022 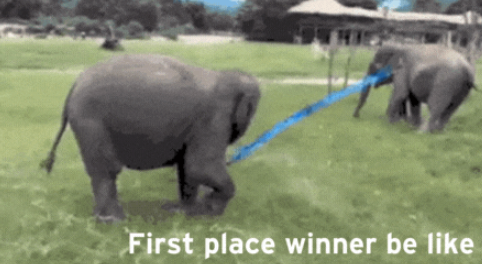 Toyota is the 3rd OEM to reach the 200k cut-off for new EV tax credits. Following Tesla and GM, the company's EV and Hybrid customers will no longer receive a $7,500 tax incentive.

While some automakers lobby to change the guidelines in the US, no measurable movements have been made by lawmakers.

‍🌏 The other side of the globe. China unveiled a plan to spur car demand by building more charging stations and lowering charging prices, but they have also openly considered extending the nation's tax break for EVs. The country sees "New energy vehicles" as a key factor in supercharging the already gold-medal auto market.