In 23 years Alexander grew a massive following around something he loved doing. Many don’t achieve that in 100 years.
No items found.
July 6, 2022 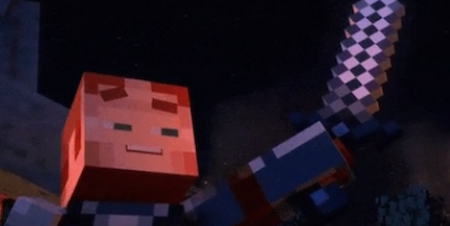 23-year-old Youtube star, Technoblade has passed away from stage 4 cancer. As one of the most popular Minecraft content creators on Youtube, reaching 13 million subscribers, his name and videos were popular with many, especially young people.

‍Saying goodbye. Many fans seeking to honor Alexander’s memory have created in-game tributes they share with other players or on social media. Mojang, the owners of Minecraft, has also immortalized the creator's contribution to the game by adding a crown to a pig in the opening loading screen - a reference to Technoblade's most popular series.