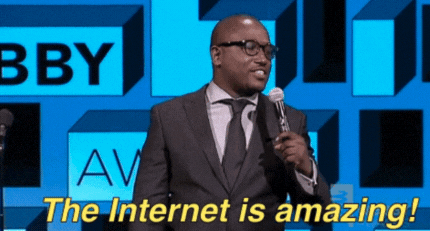 A proposal by FCC Chairwoman Jessica Rosenworcel will seek to quadruple the minimum broadband standards in the US. Currently, the standard is 25mbps download speed and 3mbps upload speed, which many agree is not enough for the constantly connected world in which we live and do business. The new proposal will change the 7-year-old standard to 100mbps down and 20mpbs up.

‍Hello Web3? The most significant restriction to full Web3 and metaverse adoption is average network speed. Many people do not have the suggested 1000mpbs download speed needed to fully engage with the emerging technology. A separate future goal announced by the Chairwoman would reach the 1gbps speed, but no specifics or time frame have been offered.

This just feels weird, like if Mary Barra suddenly announced a collab with Chester Cheeto to make cheese-powered SUVs. 🧀🐯

Kia To Feature NFT Based Ad

Which car company is going to break away from the pack and say, “Hey, we make cars for technophobes?” 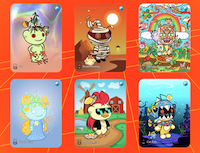