Looks like we were right about Chuck E. Cheese all along.
No items found.
February 7, 2022 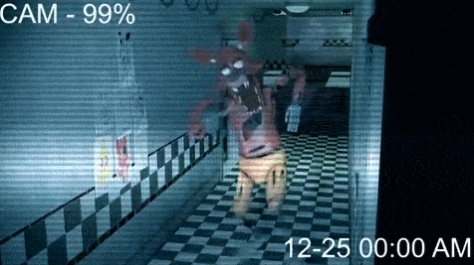 The latest release of the Five Nights At Freddy’s (FNaF) franchise has streamers, well, streaming. The breakout release in 2014 has a new venue and plot twists as characters try to escape murderous animatronics with an 80s rock fetish. On top of all the intensity, the game is played on Playstation VR. Check out the trailer if you dare.