Ford All Over The News 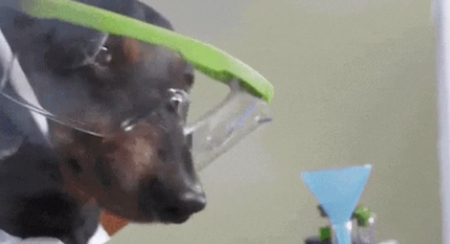 🔍 🔬Longer range and lower cost is the name of the game in EV battery production. Ford will extend battery range and cut costs up to 15% by adding phosphate cells to its cobalt manganese battery packs in Mustang Mach-E and F-150 Lightning models. The change will begin next year for the Mach-E and in 2024 for the Lightning.

‍💯👍600,000 vehicles per year by 2023. Ford assured its investors it has 100% of the battery supplies needed to reach the massive undertaking by the end of 2023. A combination of batteries from a Chinese supplier and efforts to lower the costs and material needed in production have the automaker on track to hit their 2 million EVs per year by 2026, according to CEO Jim Farley.

🕵 📉Anonymous sources have given Bloomberg reason to believe and report that Ford, the 2nd largest US automaker, with around 31,000 salaried employees,  plans to cut 8,000 US jobs. The cuts will begin this summer and focus on gas-fueled vehicle production workers. The anonymous tip follows Ford CEO's comments about reducing staff to fund EV production.