Ford also launched their EV truck 5 seconds ago, so maybe they don't like Rivian's pace anymore.
No items found.
May 11, 2022 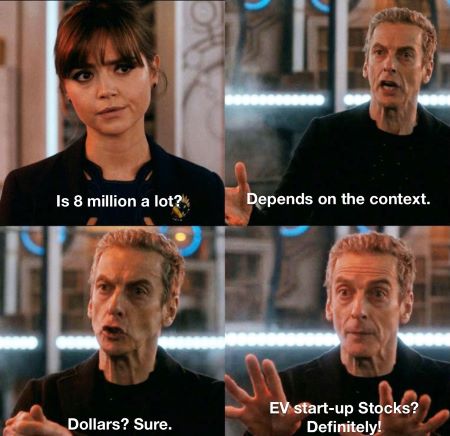 Ford Motor sold 8 million shares of EV start-up Rivian stock ahead of the insider's lockup expiration Sunday. Ford will still own 22M shares of the company after the sale. The decision follows a series of ups and downs for Rivian and a profitable Q1 for Ford resulting from their Rivian stake.

‍Abandon ship?? Ford is selling through Goldman Sachs, but JPMorgan Chase has a deal in motion to sell another 13-15M shares for an unknown seller.