Lowest cost? ✅ First to market EV pickup? ✅ Had to shut down registrations at 200k? ✅ Considers dealers an essential part of the plan???
No items found.
April 20, 2022 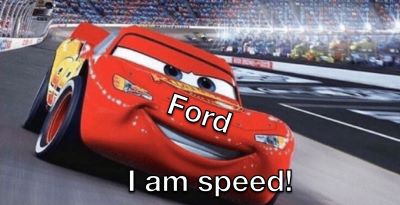 Despite an endless stream of delays and shortages, Ford will deliver the first of its F-150 Lightning EVs on April 26th. The company initially announced deliveries for the following month. Quick and enthusiastic reservation numbers drove the company to prioritize the truck and ramp up production beyond the original 150K expectation for the year.

‍It's a party, and you're invited. Ford will host a live-streamed party to commemorate the first trucks leaving the line. Viewers can see the event on April 25th at 1:30 PM EST on Ford's YouTube channel.