Most EVs feel like leaving what is normal, the F-150 is about as normal as American vehicles get.
No items found.
April 27, 2022 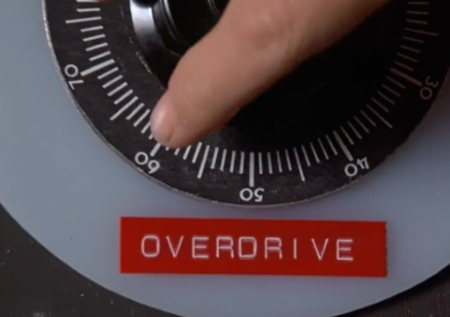 Ford CEO Jim Farley announced plans to scale electric F-150 production from 40K to 150K. The company has its eyes on being first and dominant in the full-size EV pickup market.

‍King of Trucks. Farley says the new F-150 is as big a deal for the company as the Model T. Market watchers say Ford's fully electric technology will be the true test of American EV adoption.

Electricity Costs Are Closing A Gap Between ICE And EV.

Electricity costs are still very much tied to fuel costs. If fuel costs are balanced, will consumers stick with the EV experience?

The Cadillac EV is popular with people out west, young folks, and fans of musiq.

Stellantis profits were up 12% for Q1 this year and suppliers think they can pay full price with all that walkin’ around money.