Check out the song if you have 3 minutes, the movie trailer if you have 2 minutes, or the game if you don’t mind losing 6 months and your self esteem to a 12-year-old who goes by something like “XsuperXhackerX.”
No items found.
October 4, 2022 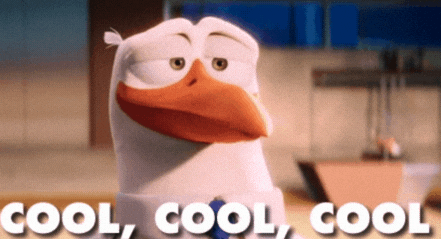 Overwatch has officially shut down its servers, cutting fans off from playing the competitive first-person shooter to their great dismay. At least until this morning when Overwatch 2's servers went live.

‍Marvel has dropped the trailer for Black Panther: Wakanda Forever, and it looks exciting, to say the least. The tragic death of Chadwick Boseman, who played the titular superhero, cast some doubt that a sequel would ever be produced.

Pop rock band Paramore has released its first new single in 5 years, "This is Why." A new album coming in February 2023 will share the same name and mark the band's return to touring and possibly releasing more music. 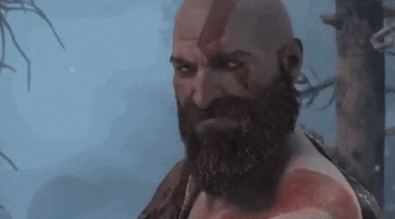