Tax breaks and incentives don't an economy make, but they go a long way.
No items found.
May 5, 2022 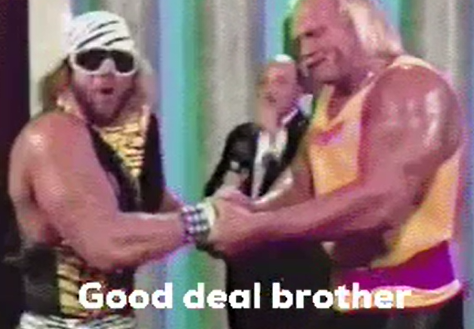 Despite some disagreement on the state's direct-to-consumer stance, several Georgian counties have offered EV startup Rivian a $1.5B incentive package. The company's new manufacturing plant in Stanton Sprints, GA, will employ 7,500 at an average salary of $56K plus benefits through 2047.

That’s a pretty good deal. The incentive package is the largest in the state's history. State and county contributions include