Rivian - “Hey Georgia, we are going to bring you a bunch of jobs, but we DO need you to give us some money so we can pay the people who will do those jobs.” 😉
No items found.
October 4, 2022 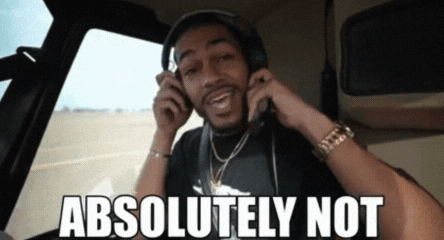 State officials and Rivian are disappointed to report a local court has rejected proposed incentives to attract the EV maker's $5B plant. The court says the proposal did not appear feasible and failed to convince them the plan would promote the welfare of the local community.

Plans to bring a plant to Georgia will continue, but a new proposal or location will need to be selected. An earlier report said the plant will produce 400K vehicles annually, employ 7,500, and gain $1.5B in incentives from the state’s Department of Economic Development when a suitable location is found.