TL;DR — GM is an OEM. OEMs are navigating in a hurricane right now. GM shows no signs of sinking.
No items found.
July 5, 2022 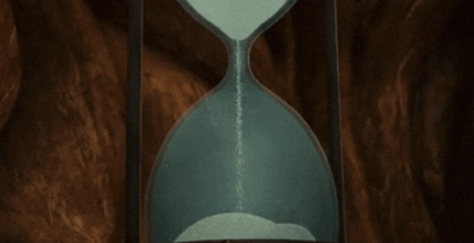 Lately, whenever we open the news, GM and CEO Mary Barra are popping off in every direction. Here is the most current news we could grab on the original member of the Big Three.

‍Dealing with it. Despite chip and logistic issues, GM outsold Toyota in Q2. Toyota surpassed GM's sales last year, the first time since 1931 that GM was outsold, but after taking the worst of ongoing supply issues, Toyota fell back out of first.

Sales numbers show a quarterly drop but a year-over-year gain.

‍Bottlenecks. Despite the healthy sales numbers for Q2, the company says they have nearly 100K vehicles waiting for final parts. The vehicles are expected to hit dealerships before the year's end, but Q2 profits took a noticeable hit.

12 down! GM reported they are only making about 12 Hummer EVs a day. The waitlist is about 80K which would take almost 18 years (whattt?) to fill at the current pace. The main source of the delay seems to be between GM and LG regarding batteries - a problem already being examined by GM's efforts to self-produce more batteries.