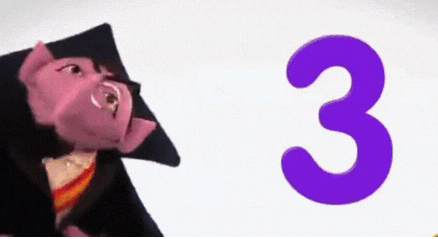 ‍That was then. What about now? GM's executives say they cleared out 20k vehicles from the backlog in July and will continue the work. The bigger news is their plans to reduce the number of chip families by 95% in future designs, which will prevent similar shortages from causing quite as much chaos in the future. GM CEO Mary Barra says the company will control its chip situation with bulk supply and simplified use in the future.