Hey, Tesla, Whatcha Up To?

TL:DR — Tesla is getting ready to start selling solar roofs again, may be upgrading the charging experience in unimagined ways, and could be splitting its potentially overvalued stock. What a week!
No items found.
August 5, 2022 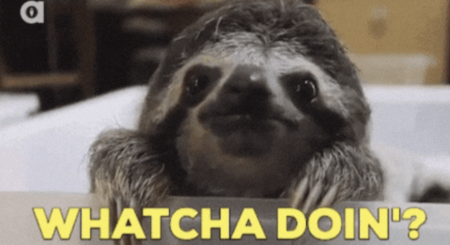 So many companies are holding Tesla's EV market share as their metric for success, and we started to wonder: What is Tesla up to? With more overlap between automotive and tech by the day, EV start-ups seem to possess a head start on branching into the adjacent technologies. Tesla, for instance, is working to bring solar power to homes, self-driving, and making people more comfortable (or just soaked?) while they charge their cars.

☀️🏡Solar roof v3.5 is being tested on Tesla employee homes before a wider launch. Musk's goal of 1000 installations a week by 2019 only missed the mark by about 975 per week in Q2 of 2022 🤏. Eventually, the company paused installs in the US - which is the only place they are available. It is unclear what the update from 2019's 3.0 to the upcoming 3.5 changed, but with Tesla restarting installs of solar roofs toward the end of the year, details are expected soon.

🏊‍♀️🏪Swimming pools are another thing you can use in the summer sun (y’all see that segue? Killed it 😎). Despite an unending stream of sensationalized fake Tesla headlines, the company really did drop a metal box full of water at a 40-stall supercharger station in Germany. It isn't clear if this will become a feature during the summer or just a weird joke. Comments by Musk have suggested charging stations are missing valuable customer experience offerings that he hopes to provide.

‍🏦🎈Citi analyst Itay Michaeli has a less splashy but maybe more relevant take on Tesla. He claims Tesla's market value is currently inflated to nearly $1000 per share by optimism around its autopilot technology with below $500 being a more realistic number. Historically, a stock value that high is connected with companies doing an average of $100b in gross profit - Tesla is on track for a $30b year. While Michaeli foresees a value drop up to 50%, Tesla is considering a 3-for-1 stock split. The second split in about 2 years follows stock value tripling in the same period. The company needs shareholder approval to make the change in the hope it will make stake ownership more accessible.