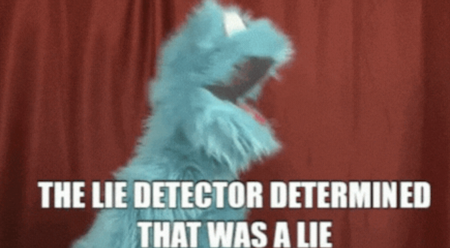 Moving forward. Hino's president announced the company would form a new corporate governance system within three months. They will also recall over 20k more vehicles than the previously announced 48k.

In a message from the president, Toyota, which owns a 50.1% stake in Hino, said the affiliate had betrayed the trust of all stakeholders. Which has to sting on top of the 10% share plunge and revoked certification.