Looks like a nice car, but we miss when cars had animal names and not just random “Q”s thrown at existing words.
No items found.
July 15, 2022 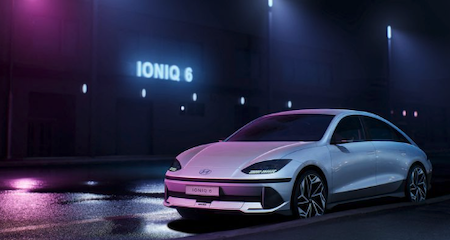 Hyundai launched its first electric sedan, the Ioniq 6, this week, and with it announced, they are in line to steal Tesla's place on top of the EV market (along with everybody else in the game). The company has another 30 models to introduce with sights set on 12% of the global market by - you already know - 2030.