Telling it like an after-school special — Remember kids, for better or worse, when you trade with a nation you also trade with every nation that nation trades with.
No items found.
June 2, 2022 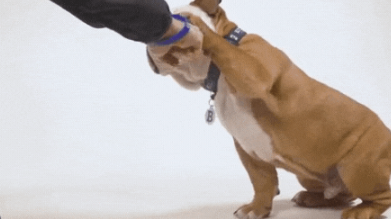 Less than two years after formal diplomatic relations were established in a US-brokered deal, Israel and the United Arab Emirates have signed a free-trade agreement. The agreement is the first of its kind between Israel and an Arab country. Officials say it will take a few weeks to process, publish, and ratify the deal fully. Experts claim the deal could grow ten-fold in value within five years.

‍Implications? Many see the deal as a sign the decades of tension between Israel and its Arab neighbors is easing. The impact on regional and global trade is yet to be fully understood as more technology, equipment, medical and agricultureal supplies moving freely between the nations could have unmeasurable positive results further down the road.