It’s Not Easy Being A Self Driving Car

TL:DR — Tesla’s Autopilot shifts from asset to liability, GM may have known Cruise was not ready for testing, and feral skateboard kids are attacking Waymo robo-taxis.
No items found.
July 18, 2022 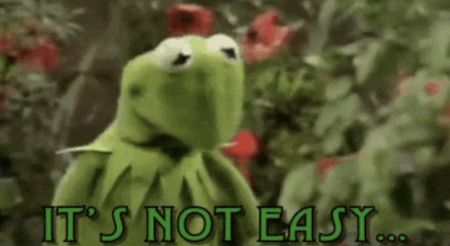 OEMs are racing to bring the next era of personal transportation to the market. Investments in EVs, manufacturing, and features like self-driving are recurring in the news cycle. With each company seeking a branded breakthrough, details of their exploits are varied and at any moment could produce the event that changed it all. These are some exploits that did not change it all but are interesting check points nonetheless.

🤑 💼 Tesla has been ordered to pay 112k euros to a customer because of problems with Autopilot in her Model X. Tesla lawyers argued they did not design Autopilot for city traffic. Information that must not be too clearly stated in the promotional material since the court in Munich cited city performance as a reason for their ruling.

📩 📢 GM's Cruise was called out by an anonymous whistleblower for safety concerns. The alleged employee says the self-driving service was not ready, but fear of admitting it to leadership and investors kept the company moving forward.

‍🛹 🥊 Waymo's pedestrian issues are different from what you may expect. Not one but two recent incidents involve people attacking the autonomous vehicle. One attack occurred after a pedestrian ran into the street, causing the safety driver to take control in Arizona. Another time in California, a mob of skateboarders hosted a mosh pit with a Waymo Jaguar I-Pace as the guest of honor.