On the map Japan looks small, but they are a huge driver of innovation in automotive manufacturing.
No items found.
June 17, 2022 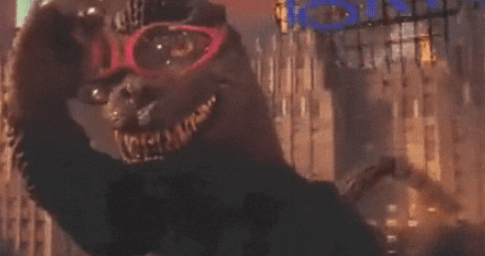 🎮 🚙Sony Honda Mobility Company is the name of a 50:50 joint venture between the automaker and tech giants. Sony revealed two concepts early this year and said it sought partners, and Honda answered. Details are sparse but Sony Honda EVs are scheduled to go on sale in 2025.

☝ 💰Nissan Motor Acceptance Company will allow dealers an additional .5% mark-up on their longest loans. The total mark-up allowed under the new rule is 1.5%, but only on 84-month (7-year) loans.

‍⏬ 🏭Toyota announced its third June production cut bringing the number down 12% from the original plan. The announcement also mentioned July's production but did not offer specifics for that month. Toyota's worldwide production for June is now 750K vehicles.