Fingers Crossed — This time next year we will be talking about “Who Poisioned The Water Hole?” starring Tom Hanks.
No items found.
June 21, 2022 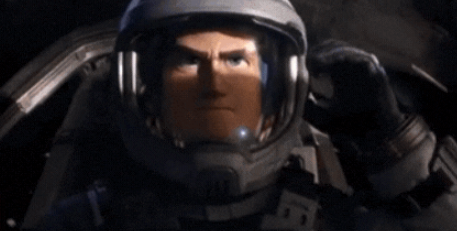 The new Pixar Toy Story spinoff, Lightyear, had the best opening weekend of an animated feature since the pandemic began. However, the movie fell short of box office expectations and received mixed reviews from moviegoers.

Some reviewers say Pixar tried to tap into Toy Story's popularity without anything that made Toy Story great. While others seem ok with the kid's movie as is.