We are not economists, but we feel safe saying you should never be more worried than Dale Pollak and Jonathan Smoke.
No items found.
July 11, 2022 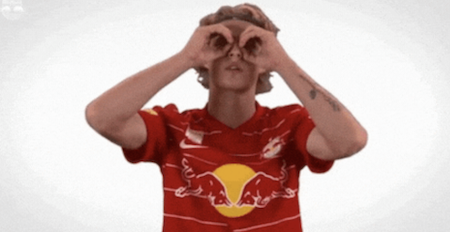 This week Troublemaker Dale Pollak wrote a "Like I See It" piece for his website about a conversation with Cox Automotive's Chief Economist Jonathan Smoke about the ever-present whispers of a recession. Rooted in making data sing, Jonathan provides a valuable perspective that all who count on Cox Automotive market data trust. The talk gave those involved a more optimistic outlook on whatever may come next.

👷 🙋Unemployment. Historically a recession starts with a significant increase in Unemployment. Currently, Unemployment and layoffs are low, and job openings are high.

🛍 🛒Sales volume. Dealers are selling a similar number of used vehicles as they have in years before the pandemic.

‍😨 😊Sentiment. One outlying factor is the worry consumers pick up from recession-based headlines. If consumers expect a recession, they could CAUSE a recession.