TL:DR - A classic meme star is also really good at football. The game Chris has completed more times than any other game is getting a remake. Flip phones are making a humble comeback?
No items found.
January 17, 2023 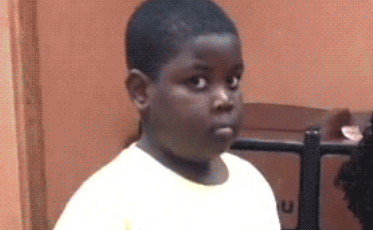 Popeyes signed a Name, Image, and Likeness deal with the college football player Dieunerst Collin- AKA The Popeyes Kid. A vine turned viral meme/reaction gif, the Popeyes kid has been making rounds for over 9 years.

Now that Dieunerst is making a name for himself on the field, the meme has resurfaced, and he entered a deal to promote the chicken chain. Details of what he is getting out of the deal are not public, but he did share that other brands have been reaching out to work with him since the news broke.

Metal Gear Solid is getting a remake. According to some leaked news, the Playstation 1 classic remake will be announced before May 2023. Of course, leaks can be lies, announcements can be backtracked, and video game remakes never live up to your memory. This still feels like something to celebrate.

Are flip phones the new polaroids? We didn't see it coming. According to some media outlets, teens have aimed their obsession ray at 90s-era phones for the ability to (at least partially) disconnect for the first time in their lives and take low-quality pictures.

We hesitate to lump all teens together, at the behest of CNN, so we looked on TikTok and found a substantial number of young folks are indeed showcasing flip phones and claiming they will take over 2023.