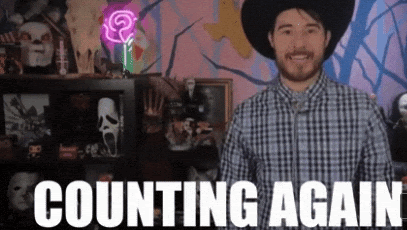 🙌 🎉XPeng celebrated the delivery of its 200,000th EV. The Chinese startup's first delivery was in December 2018, but have since released new models and sell over 10K a month.

📉 ✄Toyota has cut global production by another 50K. Now projecting 800K by the end of the year, the company says the number may continue to lower as looking ahead remains difficult due to supply issues.

‍🗺 🔋GM is expanding its presence in China. The company is working toward a one-million EV production capacity by 2025. Two existing joint ventures in China are key to the plans, but additional moves may be in store.