So in exchange for tiny bugs that make light we got massive monsters that will haunt our dreams? This does not seem fair.
No items found.
June 15, 2022 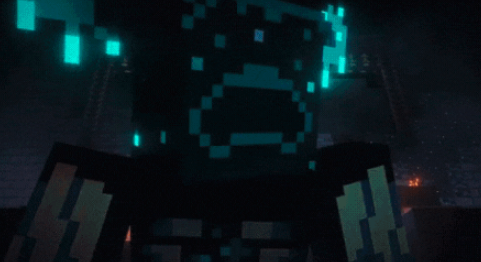 Chances are, if you have played a video game in the last ten years, you have heard of Minecraft. The genre-defying game was first released as a beta in 2010 and has since been updated with hundreds of features.

And now introducing. As part of update 1.19, the game has added a terrifying new monster to the world called "The Warden." The completely blind foe used vibrations and smell to stalk players in the region of the game called the "deep dark."

While most updates add content, players are wondering why the game's creator, Mojang, decided to remove fireflies.