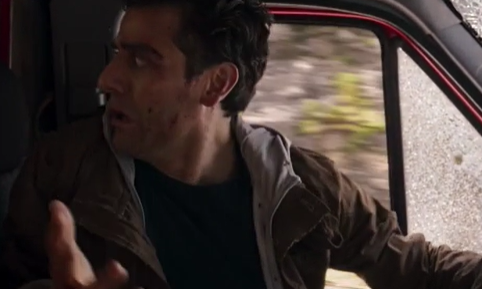 Disney's original Marvel shows are not for everybody. If you know anything about their newest title character, Moon Knight, you know that it is more accurate than ever for children and the faint of heart. The PG-13 show follows the adventures of the insane and briefly dead, but resurrected-now mercenary, Moon Knight. Played by Oscar Isaac, he fights for the innocent in the name of the Egyptian god of the Moon. At least that is how the comics went...

Season 1, Episode 1. Fans and newcomers to the series say it is off to a promising start. The show makes creative use of veils and fade-outs to put the viewer in the experience of Steven Grant as he learns he is sharing a body with the dormant Deadpool-like superhero.

Episodes will be released weekly on Disney+.