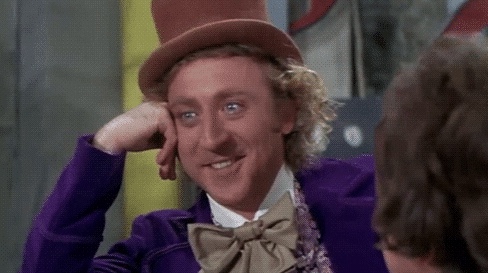 The Mr. Beast (aka Jimmy Donaldson) empire got a little sweeter this week as he launched his new chocolate brand, Feastables, in true Mr. Beast style.

Telling it like it is - This is getting out of hand (clicks ‘order’ button).