When describing something very difficult we often default to the metaphor of rocket science, this is why.
No items found.
February 14, 2022 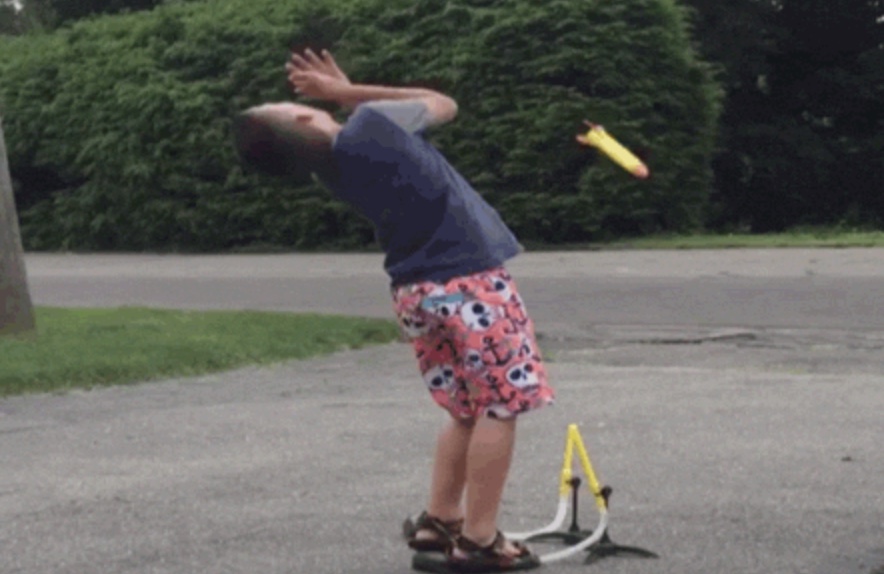 The rocket company, Astra, confirmed Thursday there was an issue mid-flight that prevented their rocket from deploying satellites to orbit. The NASA-funded mission was Astra's first launch from Florida's Cape Canaveral, just 3 months after the company's first time reaching orbit with their LV0007 rocket.

News of the failure saw large drops in the market value of the stock, causing the Nasdaq to halt twice before seeing a small recovery after the 2nd reopen. The company intends on continuing with its goal of launching one small rocket a day by 2025 and reducing the price point of $2.5 million even further.

Telling it like it is — When describing something very difficult we often default to the metaphor of rocket science, this is why.