Confidence boost - It’s pretty cool this is exactly how all us non-scientists would have tested the strength of balloon houses too.
No items found.
September 26, 2022 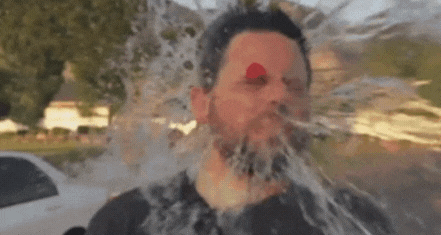 Ok, here comes a weird one. We know you're ready.

Through contracts with tech groups, NASA has been developing low-Earth orbit habitats for commercial and, someday, recreational use.

Ultimate burst pressure may sound dangerous- because it totally is! They literally filled the flexible habitat until it reached its bursting point.

Free Trade and EVs in Canada

We don’t talk a lot about Canada, but with the Inflation Reduction Act incentivizing any North American production, this free trade agreement will only become more important in the coming years.