Does this mean that they might back off of cracking down on people sharing the same login? Asking for a friend.
No items found.
July 21, 2022 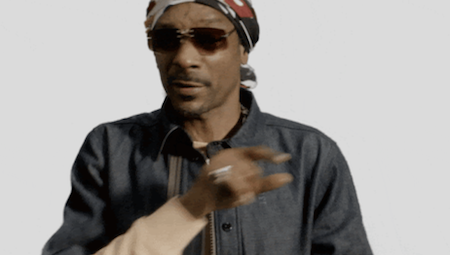 Streaming service Netflix reported a net loss of subscribers for the second month in a row as over 900,000 subscribers decided to ditch the flix. Surprisingly, this was better news than expected by the companies Chairman and Co-Chief Executive Reed Hastings who said in an earnings call, “We’re talking about losing 1 million instead of losing 2 million, so our excitement is tempered by the less-bad results…but really, we’re set up very well for the next year”

After spending its entire life as an ad-free platform, Netflix is preparing to launch a lower cost, ad-supported tier which will hopefully grow subs while increasing revenue from a portion of the existing 220 million sets of eyeballs currently subscribed. Brands and advertisers are stoked as the platform has already expressed interest in long term ad partnerships.

TL:DR - Motorcycles are getting quieter, Ryan Reynolds is getting louder, and banks are getting held to standards.

Nobody worry. Jimmy Fallon and his lip syncing celebrities are safe

Right after we finished giving away the last of our colossal plastic case VHS tapes, they hit us with this?!